‘I Know What You Did Last Summer’: Amazon Drops First Series Teaser 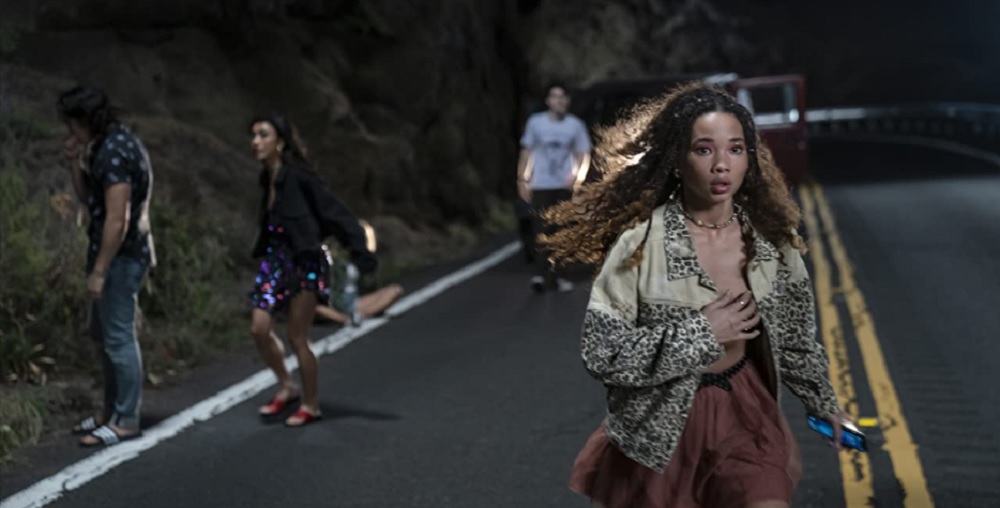 Amazon Prime is gearing up for spooky season with their first teaser trailer for their new I Know What You Did Last Summer series.

Based on Lois Duncan’s 1973 novel, the series is written by Sara Goodman. and follows the setup of the 1997 film adaptation. Teenagers in a sleepy little town find themselves at the center of a terrifying mystery when a killer begins stalking them a year after a fatal accident on their graduation night.

I Know What You Did Last Summer is set to premiere on Amazon Prime on October 15, 2021. James Wan, Michael Clear, and Rob Hackett serve as producers on the series under their Atomic Monster banner along with Amazon Studios and Sony Pictures TV.

They have clearly updated the setting of the story and it will be interesting to see what other changes they have in store combining Duncan’s excellent novel and the previously released film which starred Jennifer Love Hewitt, Sarah Michelle Gellar, Freddie Prince, Jr., and Ryan Phillipe.