While many still mourn the passing of the late David Bowie, others celebrate his life with new releases and beautiful ways to commemorate his many achievements. One of these ways is by releasing a brand new 30th-anniversary edition of his much-celebrated film, Labyrinth!

Released yesterday, this new edition is pretty substantial. Not only does it contain a restored version of the film, but it contains a ton of bonus features. And for the real fans of Labyrinth, there’s even an awesome looking gift set exclusive to Amazon.com. 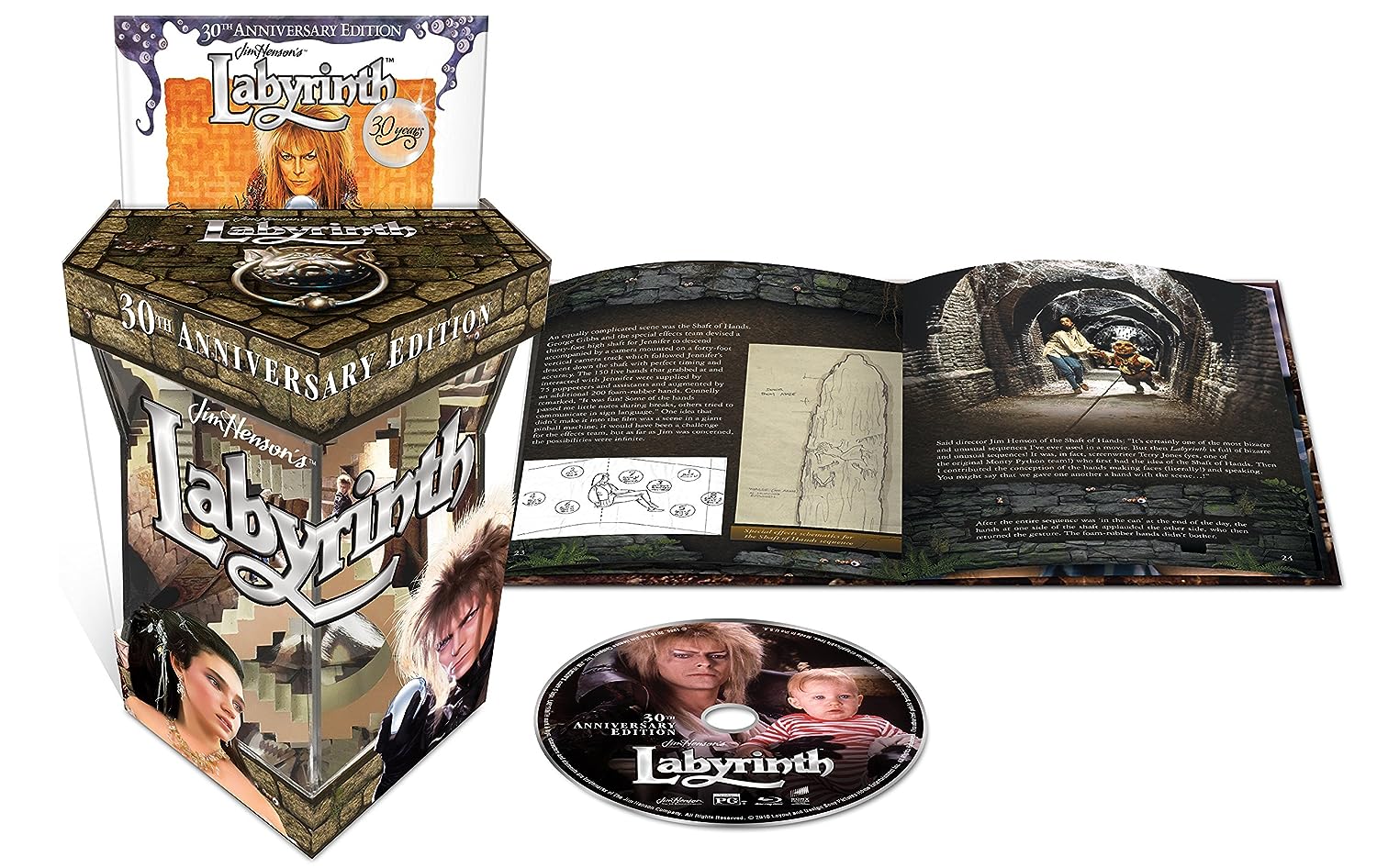 Here’s what you get in the multi-format package (courtesy of the description found on Amazon):

o  Jennifer Connelly and the Henson family talk about the art of puppetry and the magic of Jim Henson, along with a visit to the “Center for Puppetry Arts” featuring The Jim Henson Collection and over 100 puppets from Labyrinth.

Did you read that!? Adam Savage!? HELL YES! I love Mythbusters!

Though the list price is currently set at $75.99, it seems like a reasonable price for any ultimate fan of the film. But worry not! For those who only LOVE the film instead of SUPER-SUPER-LOVE it, you can find it without the deluxe packing and all the included goodies as a stand alone BluRay for $14.99. And while you can also order it on plain-old DVD, I simply can’t condone that. Come on. It’s 2016, guys.

If your wife hates me for tempting you like this, I don’t blame her. But let’s be real – who doesn’t love David Bowie? See you on the other side of your empty wallet. 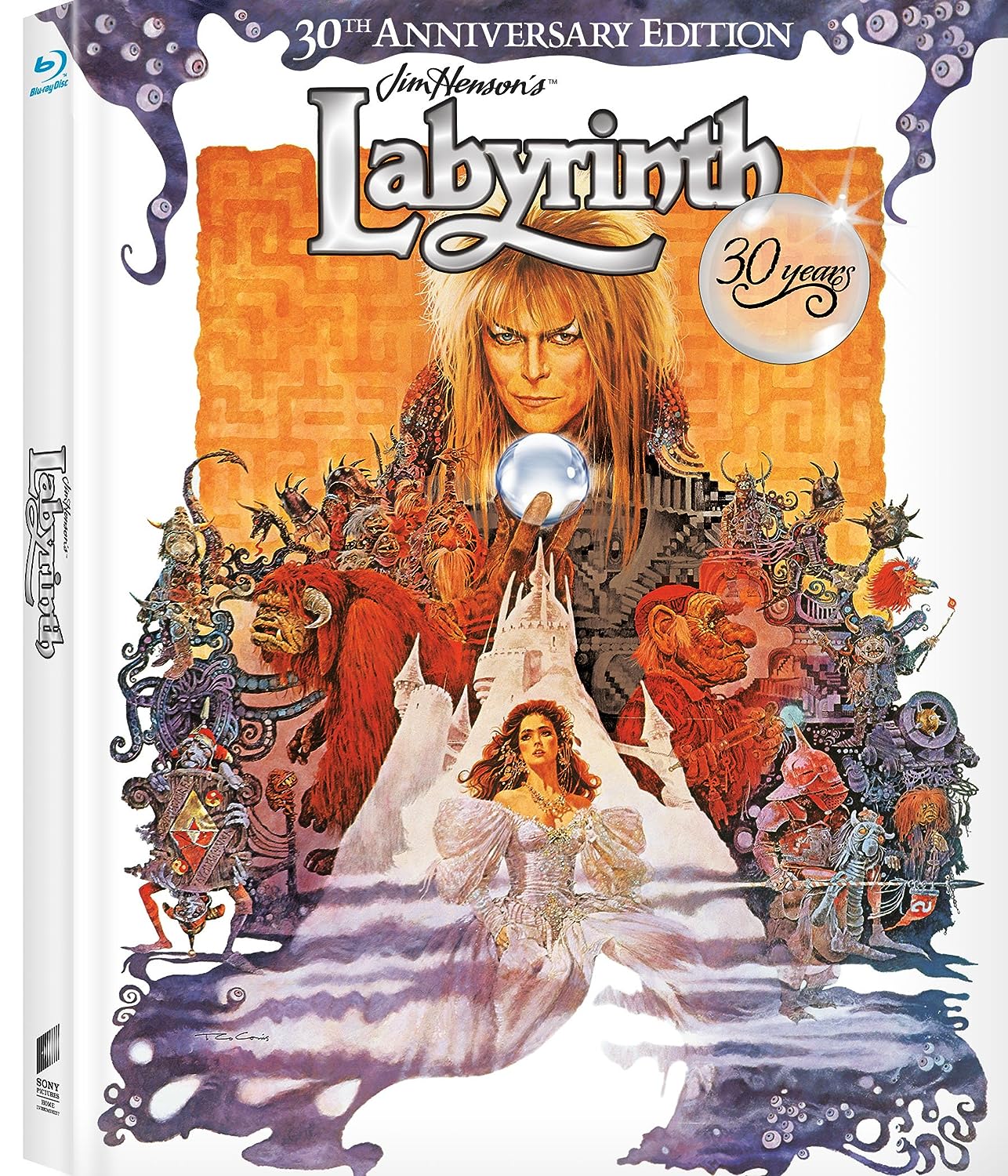