The worker contacted Manuel Navarette of UFO Clearinghouse to tell her story.

In a nutshell, the witness says she was walking to her car late in the evening after a long shift and saw a large man in an oversized coat starting back at her from the shadows. Only it wasn’t a man at all—and that was no coat.

Let’s hear her tell it:

“I had just left work at the USPS Sorting Facility at O’Hare Airport at about 11:00 pm on Thursday the 24th of September and was walking out to my car when I saw something standing at the far end of the parking [lot] where I usually park . At first I thought it was a very tall person with a long coat. As I got closer to my car, I unlocked my car, which caused my headlights to come on. My headlights hit the person standing about 20 to 25 feet from my car causing it to turn and look right at me.

I saw that this was not some person but some red-eyed [creature], and what appeared to be a coat were actually wings which it spread out as it turned to look at me. At first I thought it was some kind of very, very large bird, but I’ve never seen any bird that stood almost seven feet tall. I’m 5’4″ and this thing looked taller than me by at least two feet. This thing then started making some type of chirping sound, almost a half chirp and half click like someone was clicking their tongue but much much faster. It then made some type of screeching sound and took off running toward me, it got to within 10 feet of me and took off into the air and flew above me.

I was screaming hysterically as I crouched down behind cars open door and I dived into my car head first. I was in a near panic as I tried to start the car, close and lock the doors and turn on my interior lights. I started my car and took off out of the parking lot and flew down the road till I hit the main road. I got home and told my husband who also works at the same facility and he was the one who told me about the sightings of this thing. I was scared shitless and hope I never see this thing again. This thing is roaming around the area, scaring people half to death. I hope the airport people decide to do something about this thing someday.” 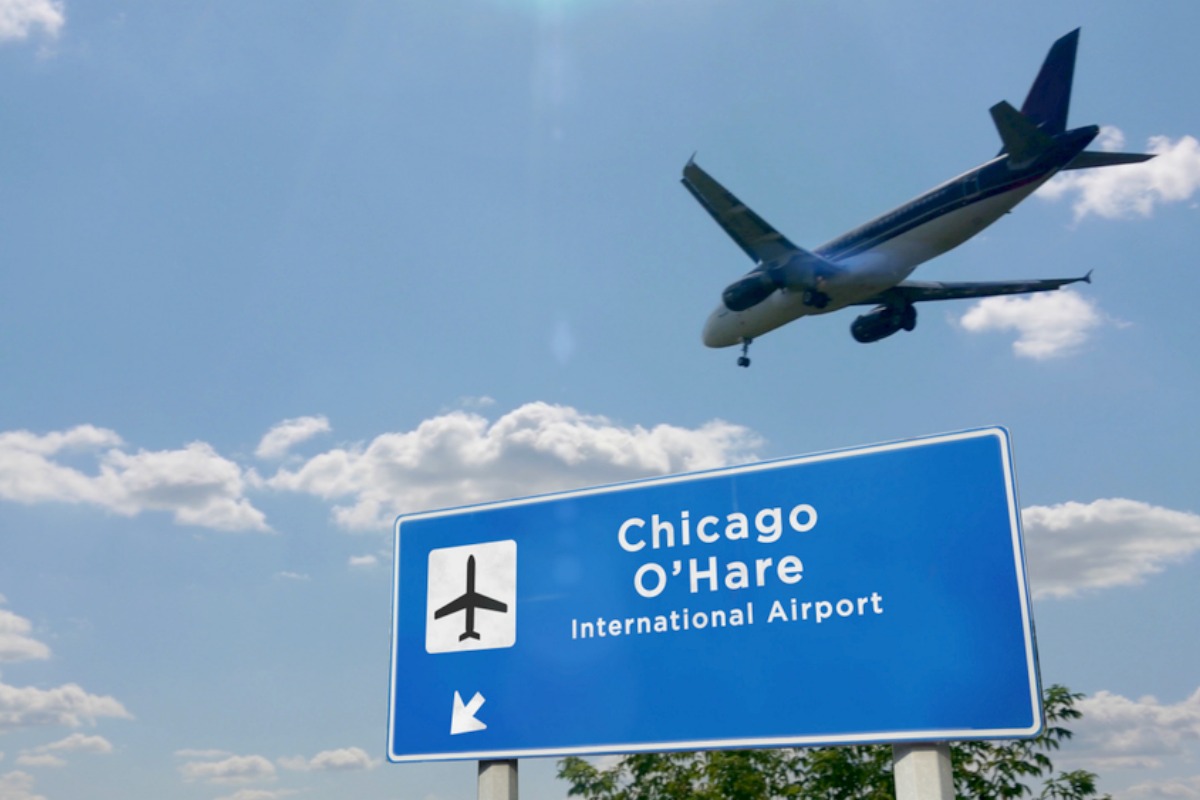 Although it’s hard to tell what the USPS worker saw that night, it sure sounds a lot like the Mothman.

For those of you not familiar with the Mothman legend it began in the late ’60s in Point Pleasant West Virginia nearly 500 miles away from Chicago. Multiple witnesses saw something large and human-like flying through the sky. One described it as a “large bird with red eyes,” and another said it looked like a “large flying man with ten-foot wings.”

Just over a year after the initial sighting of the creature, in December of 1967, the local Silver Bridge collapsed killing 46 people during the evening rush. Since then, the Mothman has become a cryptozoological legend, one that has inspired novels, documentaries, and even a blockbuster Hollywood film starring Richard Gere.

The USPS worker at Chicago O’Hare was asked by Navarette if the thing she saw looked anything like what is widely reported by the media and where it went once it took to flight. Navarette says she: “Didn’t care where it flew off to and she was not gonna stick around to find out.”

There has been a resurgence of “Mothman” sightings for the past few years in and around Lake Michigan. In fact, according to The Singular Fortean Society, there have been reports from every state bordering the Great Lake.

You can read the full story about the USPS worker HERE. 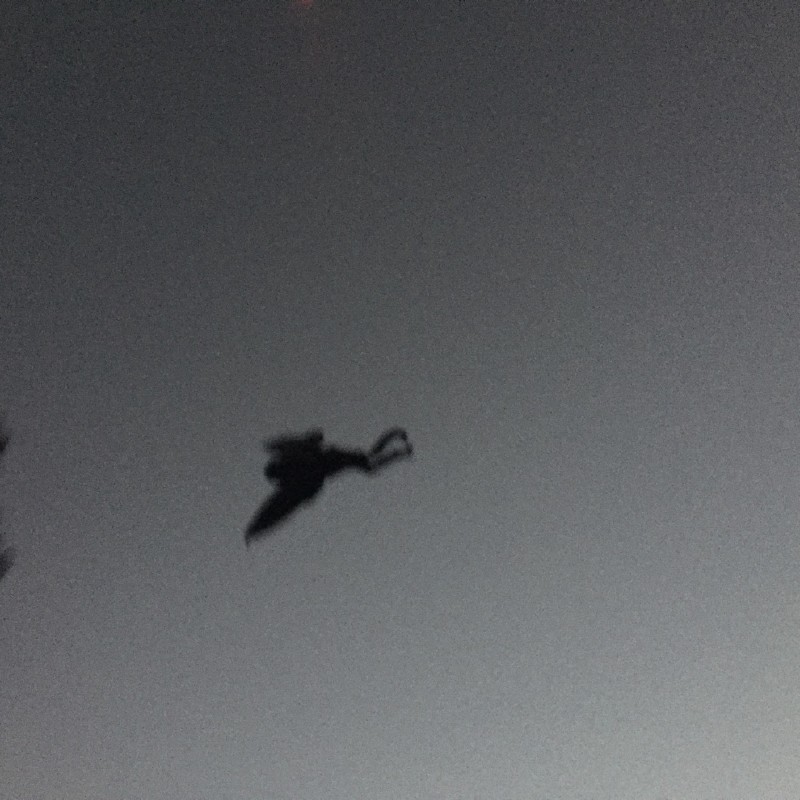