Though details on the film’s plot are scarce, we now know just a little bit more about Quentin Tarantino’s upcoming 9th movie.

It’s been revealed that it’ll be based on the infamous and horrible Manson murders, but it has now been reported by Deadline that Leonardo DiCaprio has signed on to star in the film.

DiCaprio will not be playing Charles Manson himself, but instead, his character has simply been described as an “aging actor” with no further details given. Tom Cruise is reportedly also being eyed for a role in the movie, as is Margot Robbie, who has been asked to play Sharon Tate.

This will be DiCaprio’s first role since starring in The Revenant, which won him an Oscar in 2016. With that said, the actor has a lot to live up to if he’d like to continue his hit streak.

Tarantino’s movie is set to premiere August 9th, 2019, which would mark the 50th anniversary of the brutal murder of Sharon Tate at the hands of Manson’s followers.

Is this decision in poor taste? An exploitation of these people’s tragic lives? Quite possibly, and you can be sure that the question will come up more than once before the film’s release – and most likely discussions after, depending on how the movie actually plays out.

What do you think? Are you excited by the movie, or repulsed even by the prospect of it happening?

Regardless, we can all rejoice in knowing that the film will not be produced by the Weinstein Company, who has previously released all of Tarantino’s films thus far. The movie will be in direct competition with Disney’s Artemis Fowl adaptation, a suitable alternative to those who have no desire to continue the notoriety of the now-deceased cult leader.

Stay tuned for more news on Tarantino’s upcoming film as we learn. 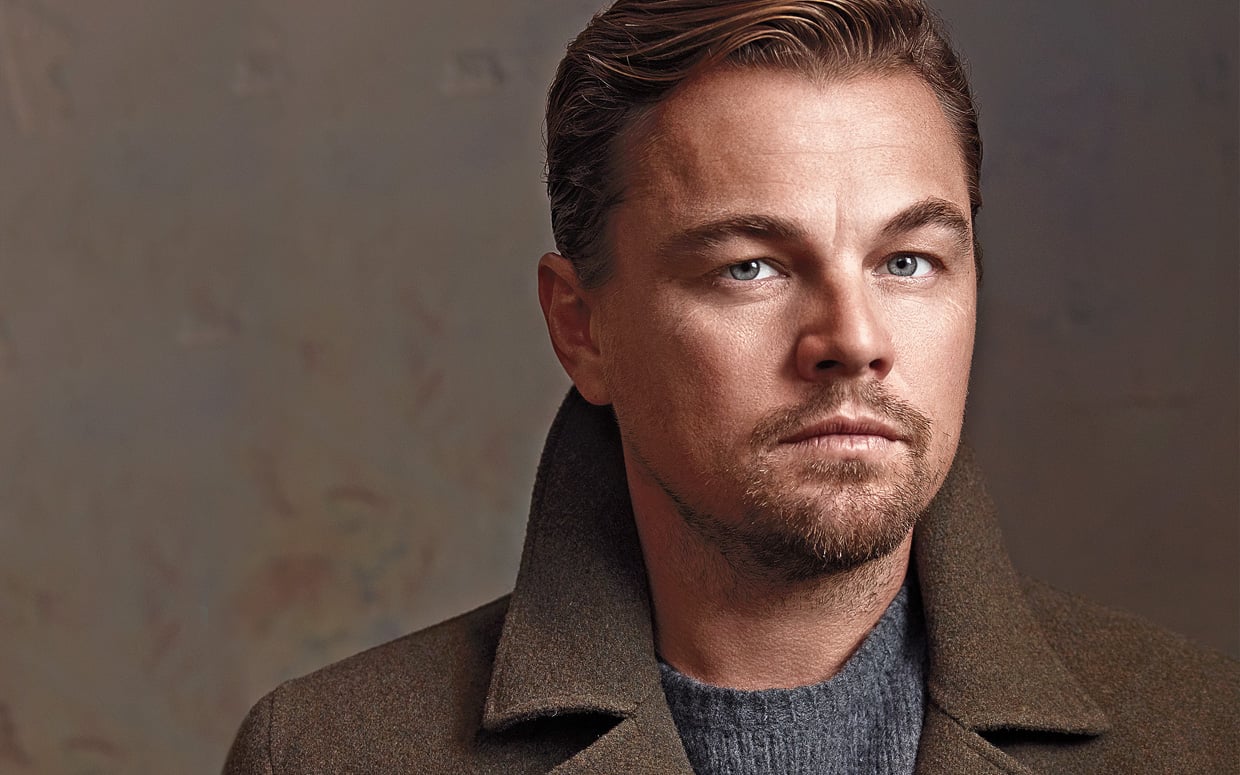