Obituaries can be rather dreary reads unless you’re Holly Blair; a Halloween lover who recently passed away on August 17.

Blair’s obituary appeared in the Idaho Mountain Express according to The Mirror and has since gone viral for its lighthearted homage to the woman and her love of All Hallows’ Eve.

She is survived by four spoiled cats, two stinky dogs, three bad birds, a turtle and an utterly useless frog named Fred, as well as three children and a husband of little to no importance.

Her remains will be interred under a tree with the ridiculous multitude of animals she rescued, both wild and domestic.”

Her future plans include drinking beer with Terry Pratchett and flying across the moon on her broomstick on Halloween.

She has also promised to communicate with us from the beyond via the cockatiel psyche.

We ask that everyone carve extra jack-o’-lanterns on Halloween this year in her honor.

All hail the wicked witch of Juniper Road!” This year has been a trying one for people who like to celebrate the holidays.

With COVID-19 social distancing rules, it seems likely that the social part of Halloween will be canceled in October.

However, many people are of the mindset the spirit of Halloween cannot be killed and it will go on despite coronavirus’ evil plans.

It’s nice to know some people, such as Holly Blair, will still celebrate the season even if that party is happening in the afterlife. 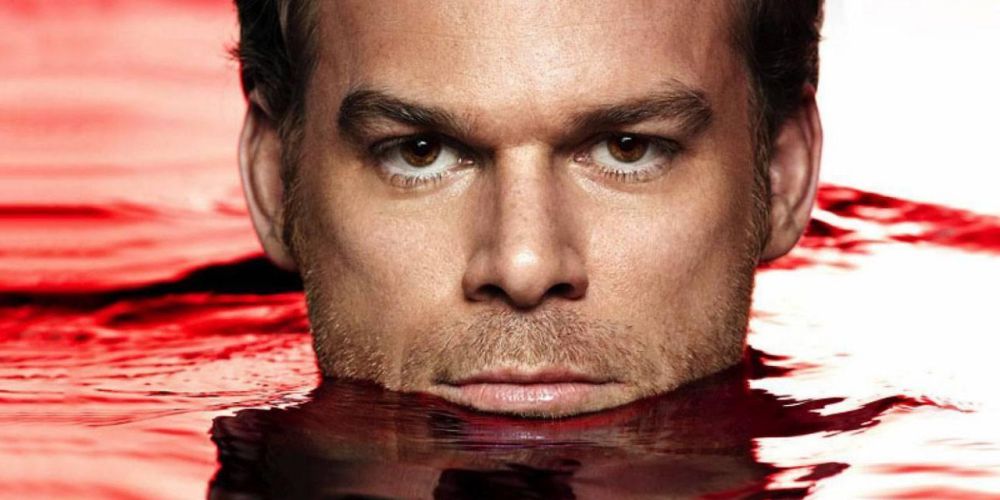