Canadian actor/producer/director Jay Baruchel is best known for his comedic credits (Undeclared, Tropic Thunder, This is the End) and family-friendly fare (How to Train Your Dragon, The Sorcerer’s Apprentice), so his newest project is a pretty exciting turn.

As announced by The Hollywood Reporter, Baruchel will direct, produce, co-write, and star in Random Acts of Violence, an adaptation of the deliciously vicious graphic novella of the same name.

Joining Baruchel are Jesse Williams (Cabin in the Woods), Jordana Brewster (The Fast and the Furious) and Niamh Wilson (Saw III-VI). Baruchel has worked on the script with his longtime writing partner, Jesse Chabot. As described by The Hollywood Reporter, the story “follows comic book creator Todd Walkley (Williams), who along with his girlfriend Kathy (Brewster), assistant Aurora (Wilson), and best friend Ezra, played by Baruchel, go on a road trip from Toronto to New York City for Comic-Con, only to face adversity along the way.” 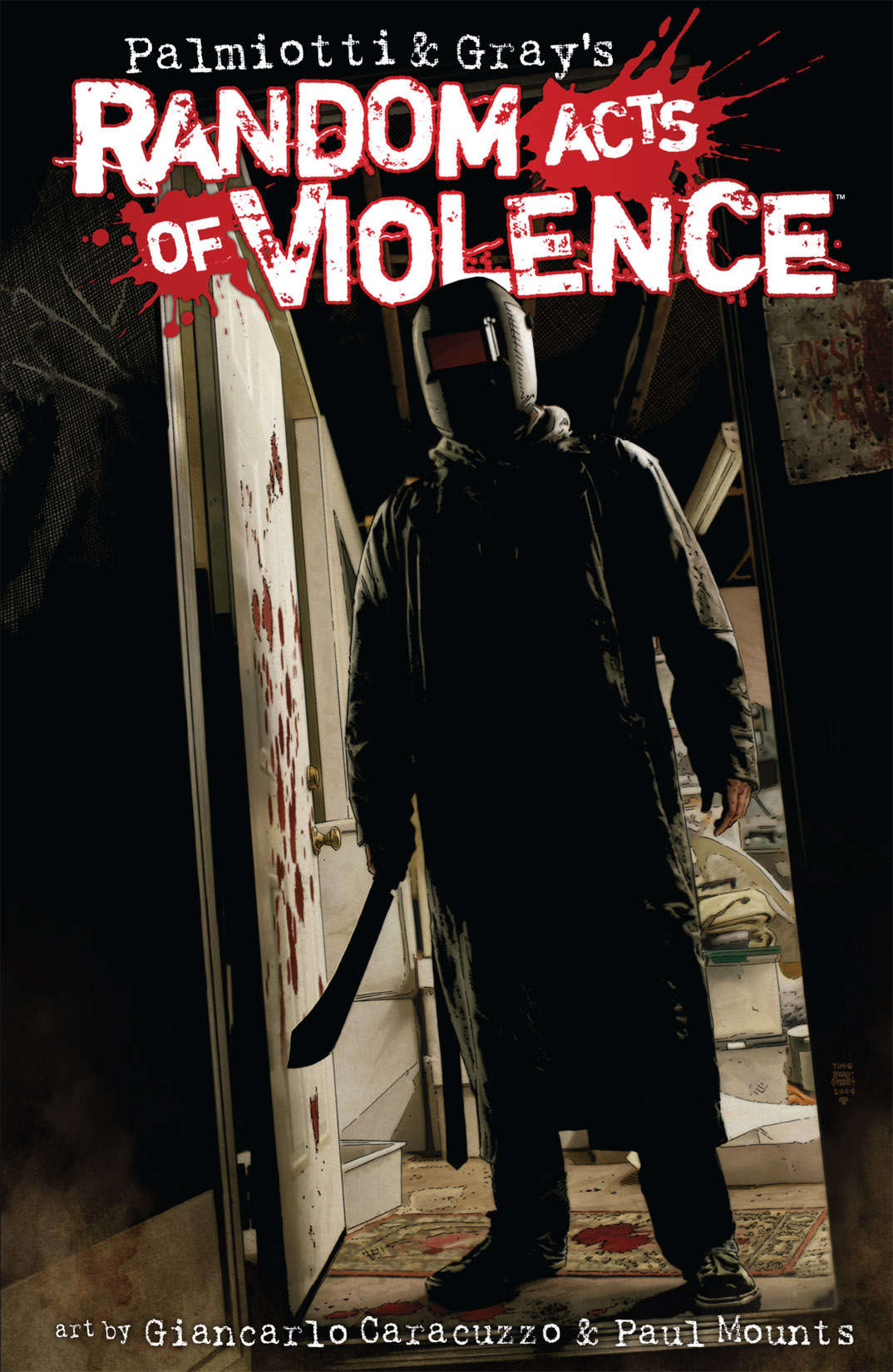 Random Acts of Violence (from Image Comics) is written by Jimmy Palmiotti and Justin Gray (Jonah Hex, Power Girl, Back to Brooklyn).

Baruchel’s FXX TV series, Man Seeking Woman, showed a fondness for horror elements filtered through a surreal comedic lens (such as a blind date with a literal troll and a destination wedding in Hell).

His first directorial feature, Goon: Last of the Enforcers (which he also wrote), proved that he’s adept at filming tight and tense action sequences, so we’re certainly curious to see him expand into a bigger, bloodier arena. For more page-to-screen news, check out our article on the upcoming Netflix adaptation of Joe Hill and Stephen King’s In the Tall Grass.

That Other Movie Called ‘The Nun’